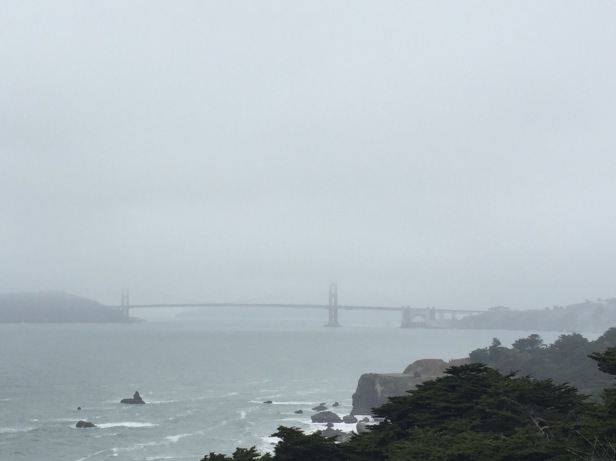 Everything in my Instagram feed– the pretty photos of scenic beaches and tasty meals and delightful cocktails and darling friends – is true. So what if another feed exists, parallel and invisible? A sort of… “Insecuragram”… with questions instead of images, self-doubt instead of boastfulness, a place where fears about marriage and family and purpose and how to measure success as a human thread together till the head hurts and sleep evades me.

Underneath all the adventure, the past couple-three months have been hard.

It’s not right. I can’t even write about it because I don’t want people with kids, people who might be pregnant, to know how awry raising babies can go. Stop reading if that is you.

My Facebook feed this summer featured so many lost children.

And I will tell you, it is an odd thing to sit on your surfboard clenching, wet against your curled palm, ashes that used to be the body of a young man you knew.

I think about how the solidity of flesh, blood and bone anchors us. Arms wrap, hands hold, cheeks press, legs stretch over laps. Our bodies expose us. We risk breaking. We bleed. Illness sets in. We succumb to injuries. Humans are such strong, fragile things.

I have not done anything that hard. Mostly what I have done is despair over the ever-mounting bills – Covered California premiums, student loans, the dentist I cannot afford – and struggled to carve out this new identity outside of the comforts of Humboldt. It’s like I’m 26 again, only with aching knees and less interest in live music. And adult children living back home – nobody takes my very good advice – and me trying to manage my marriage from afar. Those things are a little hard.

Sometimes I write because I’m afraid I won’t remember things. I don’t know if the problem is that the present and future demand more than their fair share, leaving no time to revisit the past and so it never cements – or maybe it’s just that we don’t have to remember anything because our lives are so neatly encapsulated in Facebook. Or maybe it’s just me.

In any case, here is now: A stereotypical summer day in San Francisco, which is to say I wore three layers and a beanie to walk through the wet air along the gray beach; a low tide allowed me to skirt around the rocks below the Cliff House on the sand, reach the Sutro Baths, hike up from there to Lands End, where the entrance to the bay opened wide; I strolled around the corner till I could see the Golden Gate Bridge, its towers disappearing in the fog; I texted photos to my husband along the way, thought about work, thought about my enemies, told myself to stop empowering negativity and so turned up Beyonce’s Lemonade in my earbuds instead; I warmed up, walked through Sutro Heights Park, down the sandy trail back to the street, around the edge of Golden Gate Park, where Outside Lands unfolds this weekend; I arrived back to my Outer Sunset home, the place where I rent a little room part-time from friends; I did some yoga, ate some kale, messaged my friend a link to the mediation app I’ve been trying, showered; I sat at my red desk writing.